Get a free estimate for popcorn ceiling removal here or

What is a Popcorn Ceiling 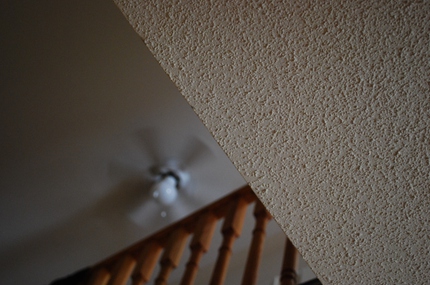 Popcorn ceilings were the fashion in the 1970's and even 80's... hello 21st century! Perhaps your house was built in the 70's or 80's and you are fed up of checking out those grimy behind the times ceilings. It  is among those "I'll eventually get to it" kind of chores that you finally chose to tackle. A number of your neighbors chose to upgrade their house's look and now it's your turn. You deserve to come home to a brand-new up to date look.

Why Should I Redo a Centennial Popcorn Ceiling 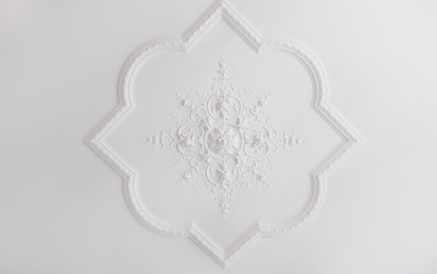 Popcorn ceilings were applied mostly because it was a affordable means to swiftly spray on a ceiling to cover problems and mistakes in quality versus the attention to detail required for a top quality paint job. Nevertheless, it is tougher to clean and also is not really resilient resulting in it frequently turning into an eye sore or ruined. They are challenging to redo or repair, yet Colorado Painting is ready for the job and also can aid provide your living area a fresh style.

Our specialized teams have all the tools needed to get rid of the popcorn ceiling to help keep themselves and also your living place safe. It is frequently more affordable to hire a service such as ours instead of purchasing all of the equipment yourself. In addition, it will certainly be done right the very first time without harm to your ceiling or other locations as well as the worry of finding out the hard way what errors in eliminating a popcorn ceiling can involve. Take the dregs of a popcorn ceiling into a contemporary clean appearance in a secure and also prompt way with Colorado Painting! 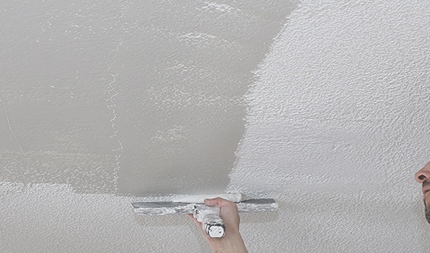 Removing popcorn from your ceilings is a uncomplicated task, and some people choose to do it on their own. It can be a messy chore, and also it's dirty and time consuming. This is why your mates and also neighbors choose to invest in a professional popcorn remediation contractor to complete the project, saving you stress and anxiety, time and also mess.

The experts at Colorado Painting do the whole task beginning with eliminating the old consistency, adding the brand-new texture and finishing it off with a clean coat of paint. When you view the transformation in your ceilings, you'll be glad you made the best choice; as will others in your house! 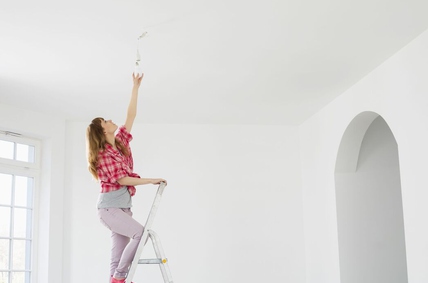 It is a risk-free and also clever choice to select a business, such as Colorado Painting, that is licensed, bonded, as well as insured. We are specifically for popcorn ceiling removal, and all of the adjunct services such as residential and also commercial painting. This indicates we can help you irrespective of if the popcorn ceiling is outdoors, in your room, in your commercial property, or anywhere else! We take the welfare of our workers and also residents really seriously. It is a tough job, so allow us help you and also stay clear of the stress and anxiety and danger or the risk as well as price of some contractor not being ready!

Get help with a renovation project

Roofing,Siding and Windows Buy Online. Shop and see products on your home in 3D model. Get online estimates, obtain financing,E-sign contracts. All ONLINE

Find An Electrician in Centennial

Leave electrical repairs and installations to the professionals

Wondering how to choose the perfect window treatments?

Budget Blinds of Centennial and South Denver, CO brings the showroom to you, accurately measures your windows, and installs your blinds, shades, shutters, and much more.

Budget Blinds of East Downtown Denver, CO brings the showroom to you, accurately measures your windows, and installs your blinds, shades, shutters, and much more.

Budget Blinds of Golden, CO brings the showroom to you, accurately measures your windows, and installs your blinds, shades, shutters, and much more.

Budget Blinds of Littleton, CO brings the showroom to you, accurately measures your windows, and installs your blinds, shades, shutters, and much more.

Looking for an IKEA near you? Visit the IKEA Centennial store, located in Centennial, CO; you'll find a wide selection of affordable furniture and home furnishings!

The Gexpro electrical supplies store in Centennial, Colorado, is the construction and industrial electrician’s choice with thousands of products in stock and thousands more available from our network of warehouses and suppliers. We distribute electrical components for construction, industrial and energy solutions markets throughout the USA.

Zipcodes Near Centennial, CO We Service