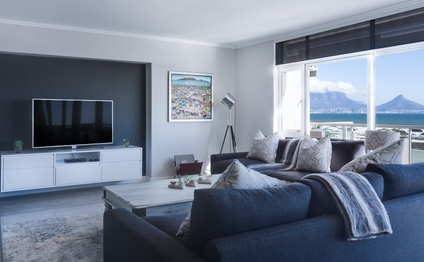 If you are trying to find a fast as well as easy way to bring a more modern style to your residence or commercial property, one of the interior painting professionals with Colorado Painting can formulate a faux finish for you. They can mold the style to fit what your are trying to find consisting of textures, marbling, color washing, faux metal, rag rolling, striped, linen weave, plaster, patinas, weathering, or whatever else you can think of.

Almost no homeowner recognizes the color code they wish to have for their home painting solution, so our paint experts can provide you some ideas. Their wealth of knowledge in the field make them some of the leading interior color consultants in Colorado, and a solid choice. There are so many possibilities when preparing for an indoor paint project in Colorado. Reaching a final decision can be challenging with colors, finishes, or patterning. Our vetern color experts can point you properly while working closely with you. You should have a result made just for you which will last a very long time. This is true if you desire something easy, artistic, or visual. We can also assist you with coloring, texturing, and designing of any kind of interior paint plan. 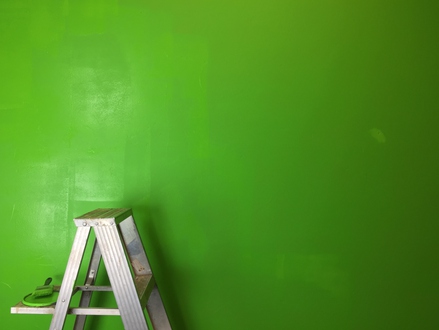 Painting prep work is important as well as must either be researched seriously or finished by specialists, such as Colorado Painting. Here are some valuable tips.

Paint does not stick correctly to dirty walls, so clean them with soap and water (or TSP) as well as rinse with water when done. Allow dry over night.

Our Professionals clean ceilings prior to painting. There will certainly be cobwebs and also dust that you simply do not see. Use an old paintbrush or china bristle brush to dust baseboards, trim and also crown molding prior to taping them off (use painter's tape with paper attached to shield the baseboards). Overlap the tape seams by at the very least an inch to avoid drainage between pieces, and afterwards seal the tape to the surface with your fingers or a cloth.

Don't cover the floors with plastic as it can be extremely unsafe. Use ground cloth or old sheets to secure them from splatters and drips.

The color mixer at the paint store can create slight variations from can to can. The last point you want is to have 2 shades of a color on the very same wall. This can be remedied by blending all of the paint cans together before you begin painting to guarantee you will certainly have constant shade throughout the space.

It is required to fill holes with spackle making use of a five-in-one instrument or wide blade as well as caulk where needed. Sand completely dry spackle smooth, as well as prime each spot.

Don't undervalue how much time it'll take you to get the job done. Allow a minimum of 24 hours to completely dry prior to bringing furniture back into the room. Permit 2 weeks to thirty day to treat prior to cleaning or wiping. 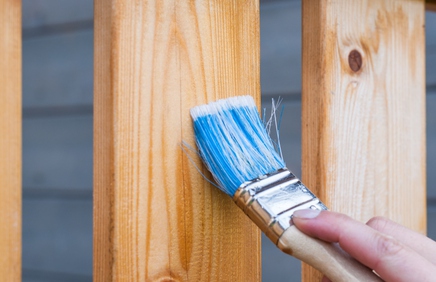 We recognize you have alternatives when it comes to your home or industrial painting project. You want to make certain you select a trustworthy and also reliable team to transform your vision into reality. At Colorado Painting, we think that we are the very best at what we do, which is why we offer totally free in person, no obligation quotes on all projects. We'll tour your residential or commercial property, discuss what you're trying to find, as well as discuss what we can do. Your full satisfaction is our number one consideration. 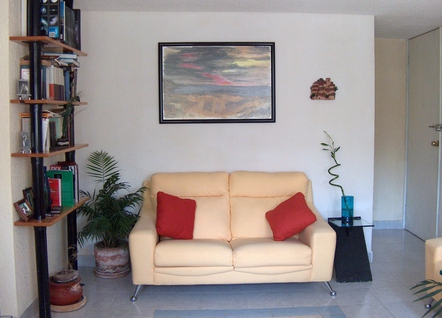 If you need reliable final results that lasts you can come to Colorado Painting. We are careful and dependable enough to make you happy each time with a undertaking of every scale. The best attempt possible to not bother, intrude, or inconvenience the customer will be made by Colorado Painting Wellington painting crews. They take plenty of time to help guarantee you have knowledge of the project from front to back before getting going. If you have any specific uneasiness, just ask and they will definitely be capable to inform you all about the course of action. Commonly clients question just how they can improve the appearances of their property. One excellent and frequently neglected possibility for this is buying an interior paint project. Our home interior painting professionals can take on even the most challenging of painting projects. Whether you are in need of all surface painting, cabinet painting, a brand-new faux finish of your design, and or color consulting included with the assessment for your proposal. We can help you in getting a superb interior paint for your commercial property or your house. This will set you back quite a bit less than a household remodel, helping you save your money while you spruce up your residence.

Among the situations needing the most care and detail is prep work. Your household furniture will be relocated to the most suitable place to safeguard it and also allow us to paint whatever you desire. If something has to be connected up or there is a rough or cracking area we can sand it out right before paint is rolled. Anything that has to be protected from paint will certainly be taped off. After that, we will certainly bestow the surface a coat of primer for the finishing coat you had in mind for later on. We will use a tidy low-VOC paint as well as have a few of the best interior painting customer support and productiveness ratings.

Looking to increase the property value of your home before a sale, or just want to spruce things up?

Knight’s Construction is ready to give you the outstanding remodeling service you deserve. Call today in order to get your free estimate.

When remodeling your bathroom, you should focus on the needs of your family and lifestyle.

Welcome to The Grout Medic, a tile and grout cleaning company in Northern Colorado. We clean dirty tiles and fix broken grouts. Contact us to learn more.

Looking for a trusted plumber or HVAC contractor in Fort Collins? Call Calvary Plumbing and Heating at 970-308-0276 to request an immediate appointment.

HomePride Bath is a local bathroom remodeling company serving the Fort Collins area, and the entire front-range of Coloardo. Get a free estimate today.

Get a moving expert to cover each detail and reduce the stress.

Laborjack connects you with college students ready to work hard. Whether your task is moving, yard work, or an odd job, we bring the muscle to your manual labor!

A family owned company, A-Star Movers has been providing quality piano and organ moving services across the Front Range for over 30 years.

Each window type serves a different purpose and there are a lot of choices.

Greyrock Window & Door specializes in custom window installation and retrofitting as well as door installation and siding services around the greater Fort Collins area. We're in the business of making your home's exterior look stunning. Get a free estimate today!

We sell vinyl and wood windows, exterior doors, skylights, block windows, and more. We have a large stock of inventory windows and doors. Contact us today.

With 25 years in the business, we are Northern Colorado & Southern Wyoming's premier basement egress window and window well replacement company. Call us for a quote: (970) 227-0789

(970)-631-6677 Northern Colorado & Southern Wyoming Custom Shutter Products. We offer all measuring, order forms preparation, and delivery-installation of shutters with follow up or repairs.

Zipcodes Near Wellington, CO We Service